Should I Wait To Buy A Home 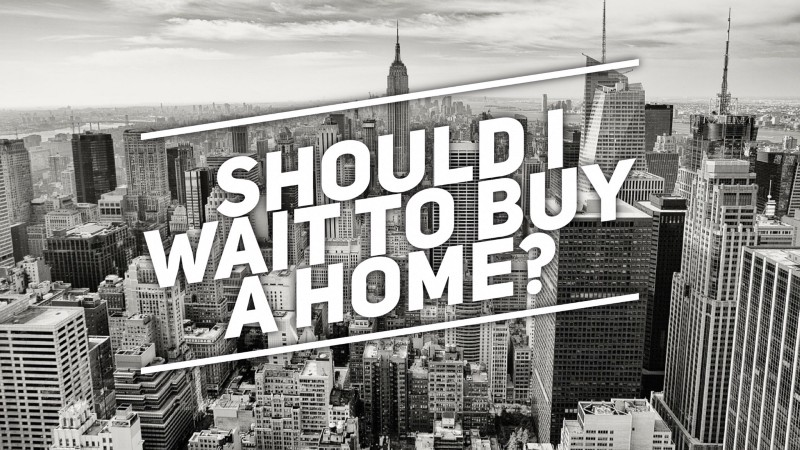 One of the questions that I hear the most is “is the market peaking?” and subsequently, “should I wait until the market crashes to buy a home?” These are very good, and very normal concerns to have.

Here are a couple of important things to consider when thinking about buying in a “sellers market.”

How long are you going to live in this house?

Because of the costs associated with SELLING your home (real estate commissions, closing costs, etc), you’re unlikely to break even if you try and sell after such a short time span. To cover your closing costs, you’re going to need to have an equity increase of 5%+ in year 1 and 2.

The market has seen outstanding growth 5%-10% each year for the past 7–8 years, which indicates a slow down ahead. Normal growth would be around 3%, and there could be a year or two of 0%-1% (or even negative) growth coming soon, which means that you will not have enough equity to “break even” is planning on selling after only a year or two.

But, if you’re looking to buy a home and plan on staying there for 3–5 years, you’re likely going to be able to weather whatever “correction” is on the horizon. 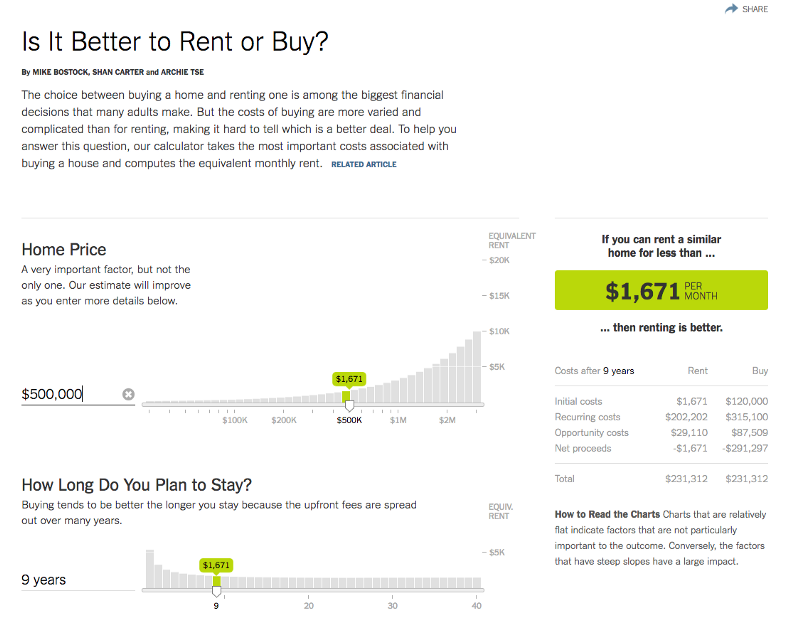 Caption: *The New York Times came out with a great Rent vs Buy calculator a few years ago. I still reference it today.

Mortgage interest rates should be a BIG factor in your decision to buy. A market correction of negative 5% (price drop of 5%) would be a big deal. But in 2017, it’s VERY likely that we could see interest rates RISE from 4% to 5%. That increase in the interest rate will impact your monthly payment far more than the price reduction will.

Caption: Waiting for a 5% pricing correction, but interest now up from 4% to 5%

Caption: Even waiting for a 10% market correction (crash) could cost you more

As you can see above, waiting for a 10% DROP on home prices could cost you more, if the interest rates rise just 1%.

So is the Market Going to Crash?

Honestly. Thats the only answer that I can truthfully give you. But since the best indicator of future behavior is past behavior, lets take a look at the last “crash” in 2007 for clues. 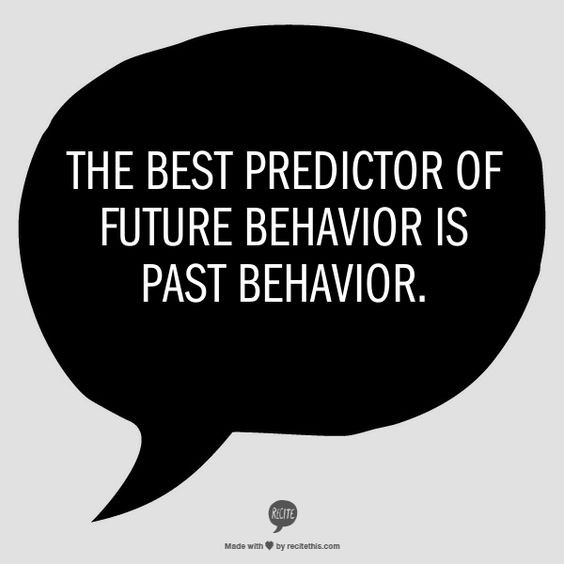 In 2004, ’05, and ‘06, the lending environment was a bit different. Almost ANYONE could walk into a bank, and leave with a loan (probably for more than they could afford). Stated Income and Negative Amortization loans were all the rage. So when the market came to the end of its growth cycle (every 7–8 years), people were stuck in homes that they couldn’t afford, but also couldn’t get out of because they had bitten off more than they could chew. This led to a BIG spike in short sales and foreclosures, which impacted comp values across the US, and amplified the problem.

Thanks to regulations like Dodd-Frank, the lending environment is MUCH different now. The quality of loans that have been written over the past years is much stronger. Stated Income and Negative Amortization loans are almost non existent. So in theory, home owners should be able to survive a market correction better than they did last time. Pretty much every homeowner in the nation has a locked in 30 year fixed mortgage lower than 4%, and probably had to submit blood and hair samples to qualify for them.

With that said, my professional opinion is to anticipate a NORMAL market correction (happens every 7–8 years), but don’t wait for a 2007 type crash again to jump off the fence. And if you’re on the fence, review my first two points when deciding wether or not to buy.

Reach out to Jason, or any of the Cassity Team agents, and get the ball rolling on your next home purchase.

We are just a call away.

Thank you for reaching out!

We'll get in touch with you soon.